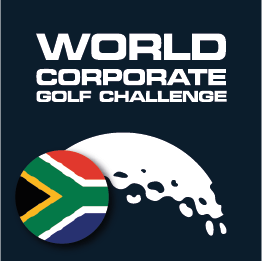 The World Corporate Golf Challenge (WCGC) has announced that the next World Final will be held in Tenerife, Spain, from 17-21 October 2022. Players and guests from over 30 countries will be able to enjoy the hospitality that the island of Tenerife has to offer.

The World Corporate Golf Challenge represents one of the largest corporate golf tournaments in the world. Since its inception in 1993, WCGC has grown to such an extent that more than one million golfers have participated from over fifty countries. The 2022 World Final symbolises a fantastic opportunity for players to compete with their companies against other corporations from around the world.

The official WCGC World Final competition will be held at Golf Costa Adeje and the Sports Legends Cup will be played at Abama Golf, two superb courses that illustrate the excellent quality of golf in Tenerife and will undoubtedly contribute to the success of the event.

Lava created and moulded, 300,000 years ago, the largest of the Canary Islands: Tenerife. A paradise in the Atlantic Ocean that enjoys a privileged climate, with an average temperature of 23 degrees Celsius 365 days a year. Thanks to this, it is possible to enjoy all kinds of outdoor activities at any time of the year. But the island also has a unique natural environment, as well as avant-garde leisure options (beach clubs, rooftop bars), gastronomy with unique products and dishes and extraordinary cultural heritage, elements that make it a first-class tourist destination that “awakens emotions” among travellers.

“We are very happy that Tenerife is hosting this prestigious tournament, which shows not only the island’s capacity to host top-level international events, in this case of a sporting nature but also the island’s qualities for golf. Its eight excellent courses, plus two pitch and putt courses, have been designed by leading figures in the sport such as Severiano Ballesteros, Jon Jacobs and Donald Steel. These layouts are spread across the north and south of the island and allow you to play with excellent views of the ocean, Mount Teide and even other islands such as La Gomera”.

Laura Castro – Island Director of Tourism of the Cabildo of Tenerife

“The event will become an excellent tool for the international promotion of the island’s qualities for golfers. An opportunity to showcase the first-class accommodation specially prepared to meet the needs of players, including spa and wellness areas; as well as complementary activities for moments of relaxation, from enjoying its natural areas, gastronomy and wines to whale watching and stargazing, to name but a few. We are sure that the participants in the tournament will be pleasantly surprised with all that Tenerife has to offer during their stay”.

“We are delighted to bring the World Corporate Golf Challenge World Final and the Sports Legends Cup to the spectacular island of Tenerife for the first time. The support we are receiving from the Cabildo de Tenerife and Turismo de Tenerife and its brand Tenerife Golf, in the persons of Laura Castro, Island Director of Tourism; David Perez, CEO of Turismo de Tenerife, and Carlos Beautell, responsible for the golf product, is fundamental to the success of this World Final which we hope will grow from year to year.

For the competitors/companies, participating in the World Final is a unique and lifelong experience, and the World Corporate Golf Challenge is a great platform to showcase what Tenerife has to offer to a worldwide corporate golf audience”. 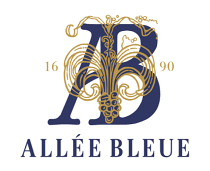 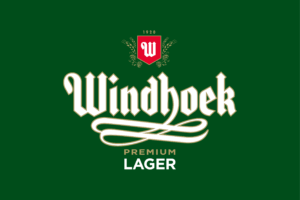